This is a very early look at the cast of characters for the main story.

Each and every character, both story characters and generic army members will grow in unique ways which will be supplemented by user customizations. This should result in no two characters being even somewhat similar in terms of stats and experience on the field.

These are equivalent to the usual cast of characters in any game. With the exception of the main character (and possibly others depending on the type of narrative the story adapts to), these characters will be named. They will all have backgrounds and roles to play in the story.

The important thing to note is that these characters may or may not have unique classes specific to them as well as possible unique skills for their generic classes.

Characters you recruit or hire and train will be the majority of your units. You will be able to name them, choose their gender, their starting class, as well as their starting stats. See the stats sectionfor more information on statistics and formulas involving character creation.

These characters will be the driving force behind the story from the player's perspective. It's not known at this time which players will actually be playable and which will merely be NPCs, but everyone here is either an ally or neutral to your cause.

The main character of the game is the leader of your troops. He's a young man still learning about life, balancing his naivety with idealism. Over time, as his story develops, he'll meet a bunch of rag-tag people who impact his life for the better or worse. 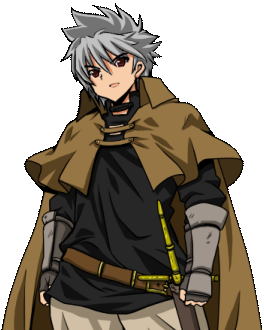 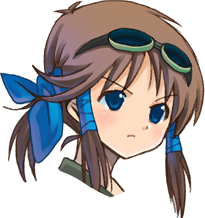 A young woman with more heart than physical strength. Something of a number two to the main character, at least from her perspective1) . 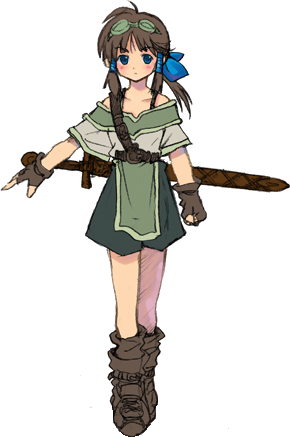 Alton's friend and eternal rival. Both of them have known each other for as long as they can remember. Due to Clay's personality, they seem more like bitter rivals than friends at times. 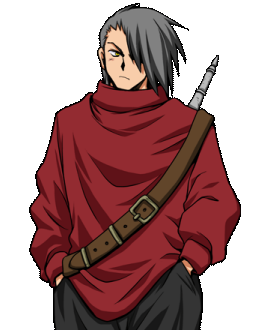 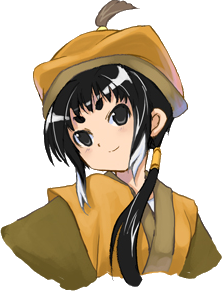 A specialist in ranged combat. She is deadly with a 2 handed bow and often helps out from a distance. She enjoys collecting information on her adversaries to use against them in battle. Her class is Sniper and is unique to her.

There will be many NPCs, many of which will be very minor characters. The more important ones will be lifted here.

As there is currently no artist working on this project as of 04/24/13, the majority of the graphics found in the game are placeholders. The rest are made up of graphics made by myself and graphics that are under various free usage licenses. If you see any graphics being used that aren't credited correctly or are not permitted for use by this project please contact Project Administrator: Lou.