I use a MAJOR.MINOR.REVISION system in the format #.#.#. For reference I am currently on Version 0.6.5 and plan to start the early Closed Alpha testing with version 0.7.0, this will be the first version of the game in a released state. 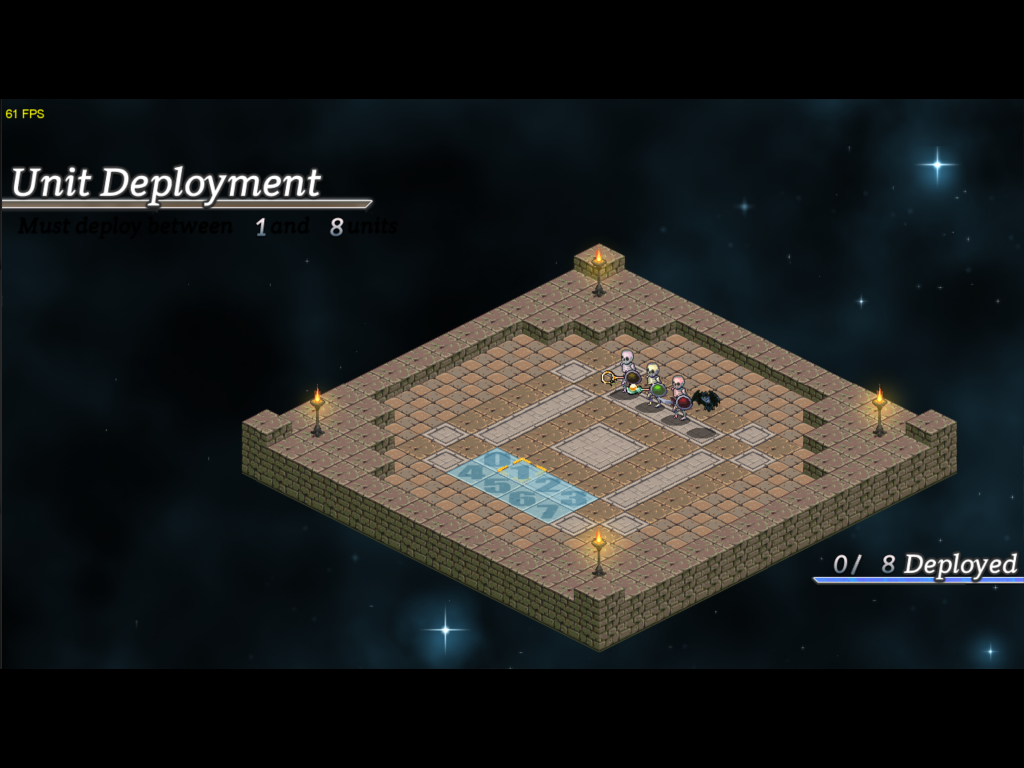